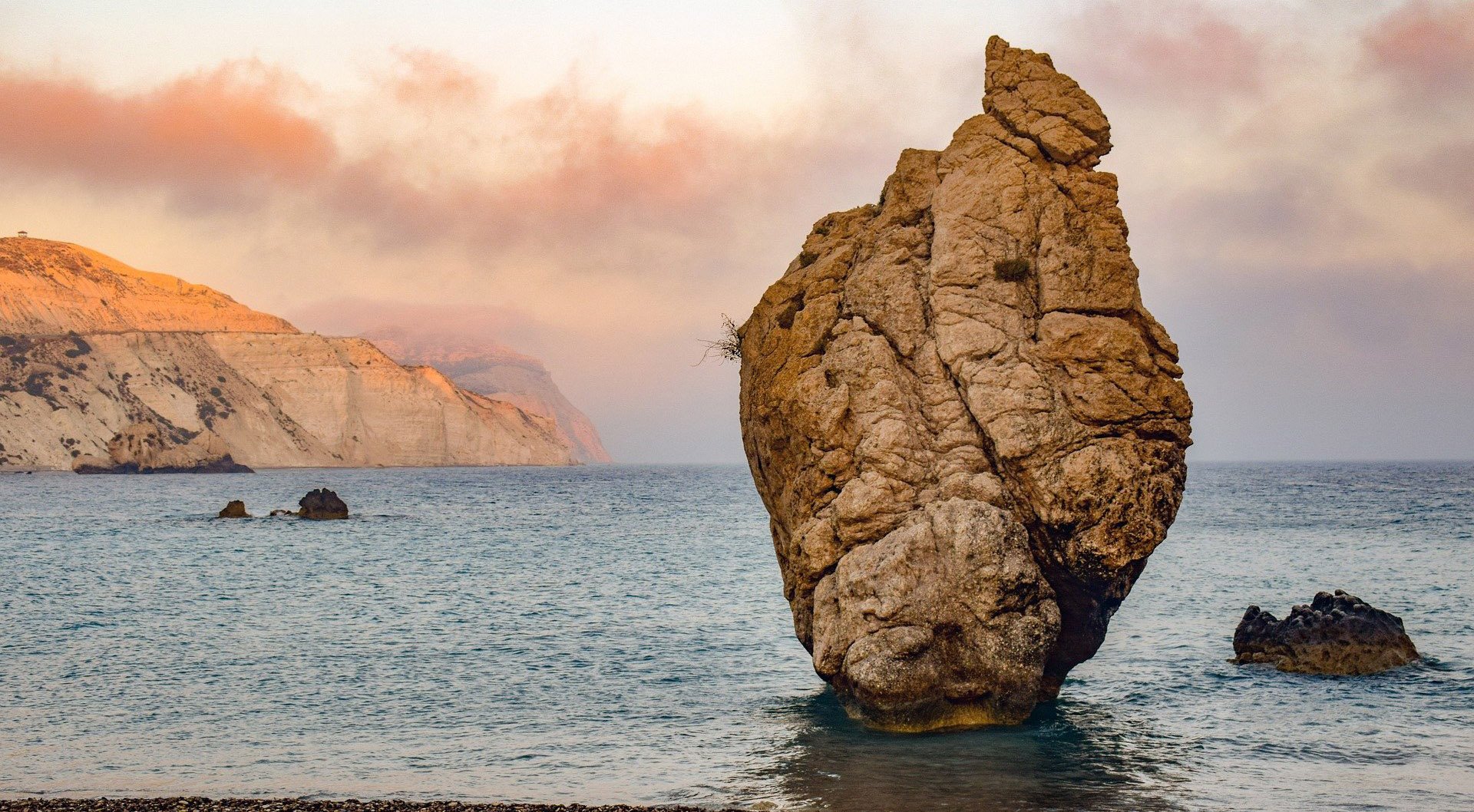 Cyprus is the third largest island in the Mediterranean Sea.

As Cyprus is part of the European Union, the country has free access to the single market and customs union. This means that the island offers the same rights as any other mainland European country.

There are many beautiful beaches across the island while many of them being ideal for water-sports. The Cypriot way of life is very Mediterranean and the weather is too. The all-year round hot weather is another attractive feature of the island. Cyprus has one of the warmest summer and winter climates in the Mediterranean. 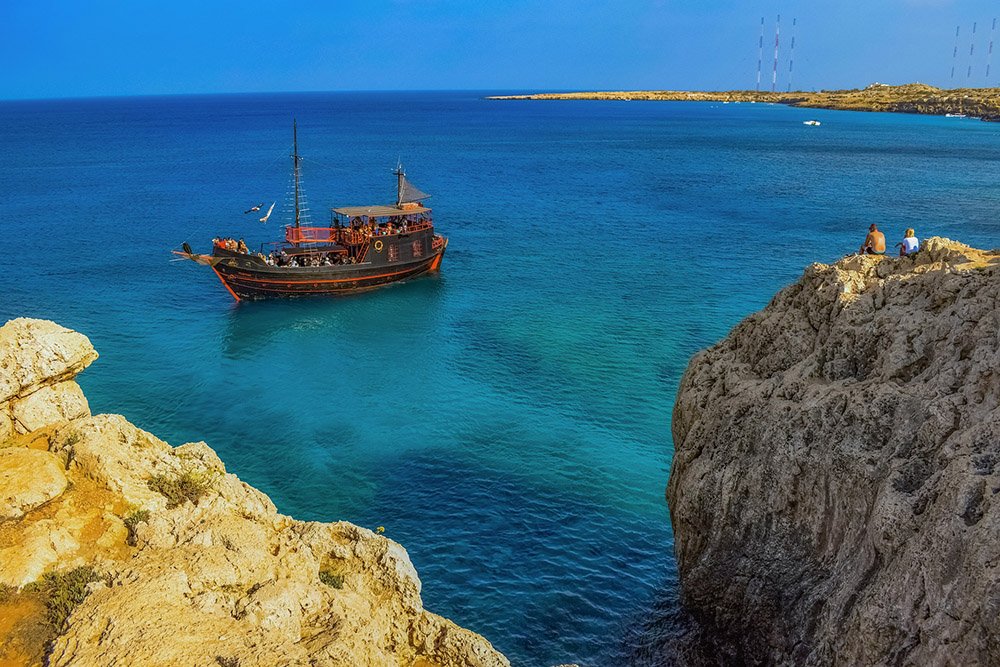 Overall, the cost of living in Cyprus is fairly low compared to other European countries. The people of Cyprus are known to be very friendly and accommodating foreign nationals living on the island. Cypriots are very loyal and have a love for food, traditions and their cultural heritage. Cyprus has low crime rate and is one of the safest European countries to live.

The official language of Cyprus is Greek but English is widely used across the island. All road signs, restaurant menus, even Government documents are available in English and as Cypriots learn English in school, there isn’t really a language barrier in the country. The real estate market in Cyprus is quite good for both renting and buying. Although similar to other European countries, the Cypriot house prices are on the way up.

Pafos, centring on its charming historic harbour and old town, is found at the south-western end of Cyprus and is much sought-after as a destination for holidays or permanent residence. One of the main Pafos attractions lies in the relaxed atmosphere that typifies the Mediterranean way of life.

A city rich in history, is a gem of Western Cyprus. Some of the world’s most significant archaeological sites and antiquities are to be found in the Pafos region and the town is included in the UNESCO World Cultural Heritage list. Pafos won the title of European Capital of Culture 2017. 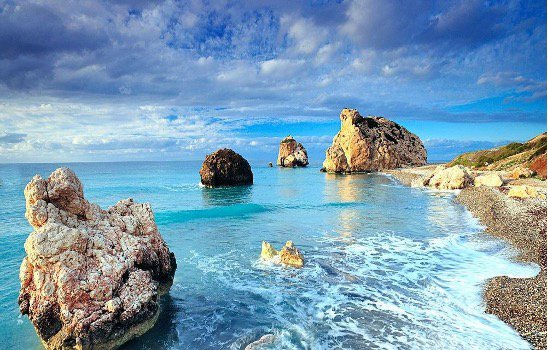 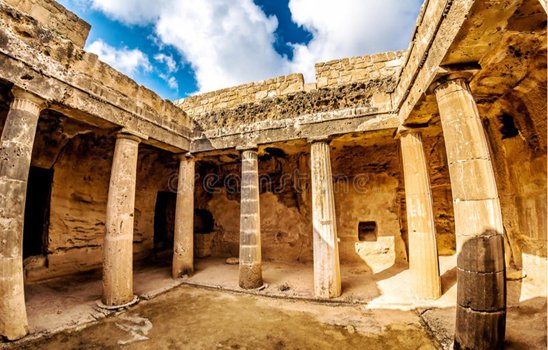 Pafos has been inhabited since the Neolithic period . It was a centre of the cult of Aphrodite and of pre-Hellenic fertility deities. Aphrodite’s legendary birthplace was on this island , where her temple was erected by the Myceneans in the 12th century B.C.

The remains of villas, palaces, theatres , fortresses and tombs mean that the site is of exceptional architectural and historic value. The mosaics of Nea Pafos are among the most beautiful in the world. 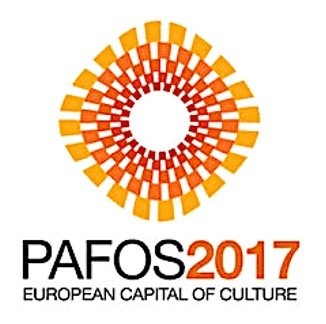 This Pop-up Is Included in the Theme
Purchase Amuli